Kenya inaugurates a new National Chapter of OWSD at the Regional Conference for Africa in Nairobi.

From 5-7 September, nearly 100 women scientists from Kenya and other African countries came together in Nairobi for the launch of the OWSD Kenya National Chapter and the OWSD Regional Conference for Africa.

On 7 September, the OWSD Kenya National Chapter was inaugurated at a special event at Nairobi's Safari Park Hotel, which also celebrated the 25th Anniversary of OWSD. The launch was opened with remarks from the new National Chapter President Patriciah Wambugu. Many esteemed scientists and business leaders from Kenya and other African countries also provided words of encouragement to the National Chapter members, including Sammy Muthui, CEO of Minet Kenya Insurance Brokers; Tereska Akenga, Vice Chancellor of the University of Eldoret; Wanjiku Chiuri, Vice Chancellor of Laikipia University; and Rob Skilton, head of capacity building at the International Centre of Insect Physiology and Ecology (icipe). OWSD President Jennifer Thomson also congratulated the National Chapter on the launch, and together with Patriciah Wambugu commemorated the event with a cake- 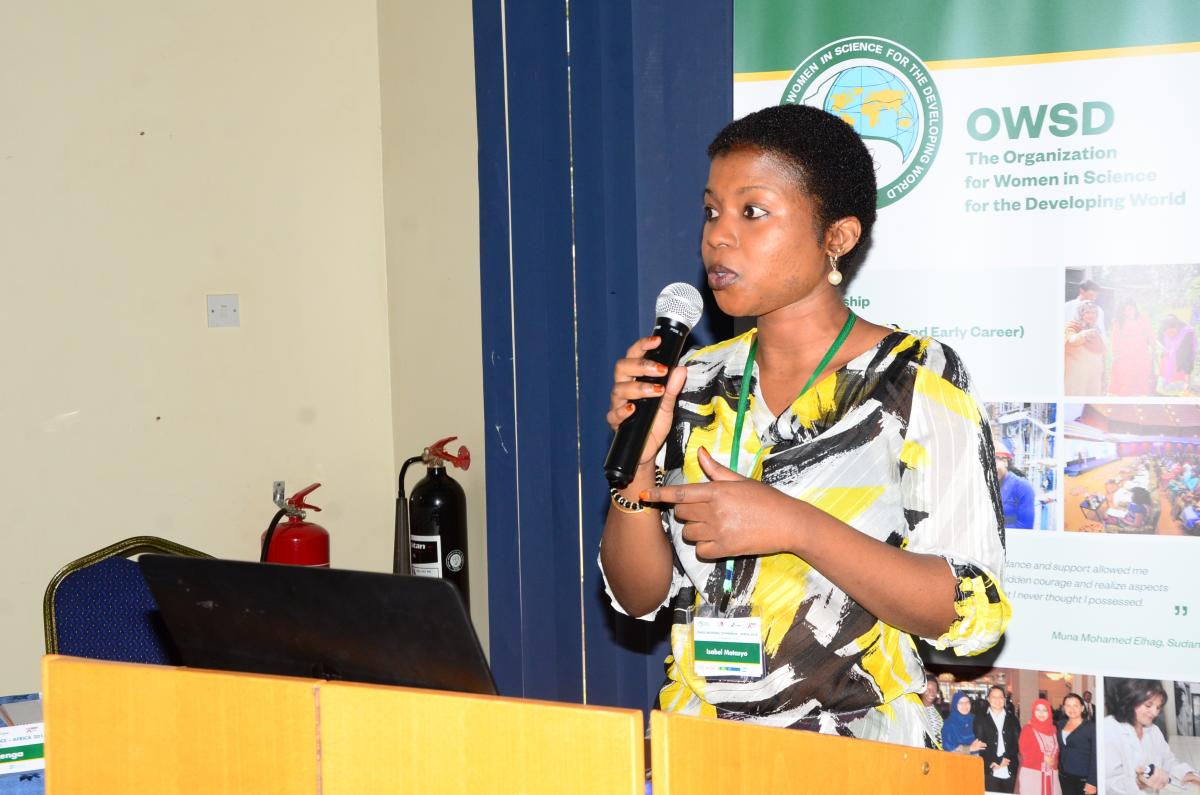 Preceding the National Chapter launch, its members organized the OWSD Regional Conference for Africa from 5-7 September, which took place at the Duduville campus of icipe, and was centered on the theme of Women in Science, Engineering and Technology for Sustainable Development.

Conference guests were welcomed on 5 September by icipe Director Segenet Kelemu, who expressed her encouragement to women scientists to forge ahead despite the many obstacles they encounter on their career paths. The sessions that followed were characterized by vibrant discussions, with a free discussion among senior and junior researchers as well as presentations by undergraduate and postgraduate students with feedback from the more senior scientists. The participants were then hosted at a welcome networking reception on the icipe terrace, with a brief welcome address by OWSD president Jennifer Thomson. On day 2 of the conference, morning sessions were organized around subjects including climate change and the environment, the role of science and technology in combating terrorism and in conflict resolution, and the role of the research and scientific communities in the achievement of the Sustainable Development Goals. Following the morning sessions, participants also had the opportunity for an excursion into the center of Nairobi for a visit to the National Museum and to experience Kenya's cultural heritage.

OWSD Vice President for Africa Olubukola Babalola congratulated the new National Chapter on the successful organization of the Regional Conference, likening it to "a baby who began to walk straight after birth." 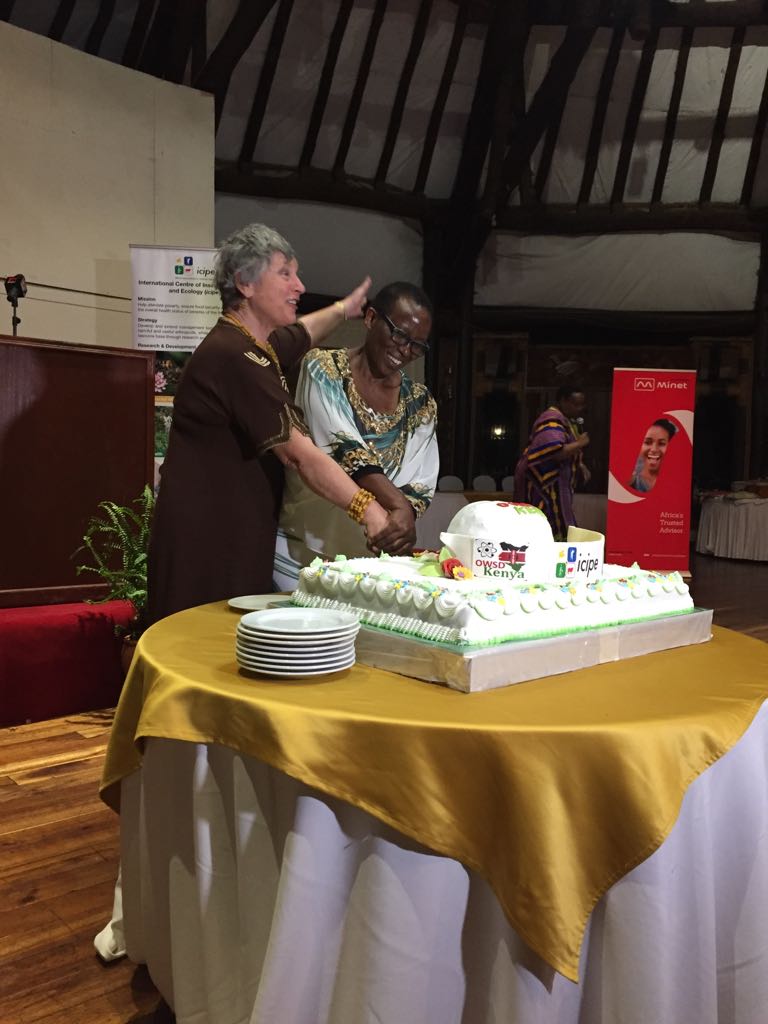 OWSD has 92 members from Kenya, and more than 50 Kenyan women have been awarded OWSD postgraduate fellowships. The new National Chapter has already identified several prioritiy activities, including outreach to girls in primary and secondary schools, organizing workshops and conferences for networking and information-sharing, highlighting women's innovations,  and initiating science-based activities to develop solutions to emerging issues in Kenya and in other developing countries.

The launch was covered by Kenyan news channel Brandplus TV Kenya; watch the broadcasts below. More photos from the event can also be found here and here.