The first Executive Committee of the National Chapter is formed by:

A launch event for the Chapter was held in Ankara on 1 March 2019, alongside the Eurasia Higher Education Summit (EURIE). In addition to the Executive Committee members, OWSD Regional Member for the Asia-Pacific region, Hasin Anupama Azhari, also attended the launch and organizational meeting. The event was attended by EURIE participants including graduate students and reseachers, and included a presentation of OWSD and the National Chapter followed by several sessions on various topics including women's role in the knowledge economy and in decision-making, the connection between gender and brain drain, and women's entrepeneurial activities.

At the time of establishment, OWSD had 58 members from Turkey. Women scientists in Turkey who are not already members of OWSD can become members here. Members who are interested in joining the National Chapter are invited to contact Ilkay Erdogan Orhan at iorhan [at] gazi.edu.tr. 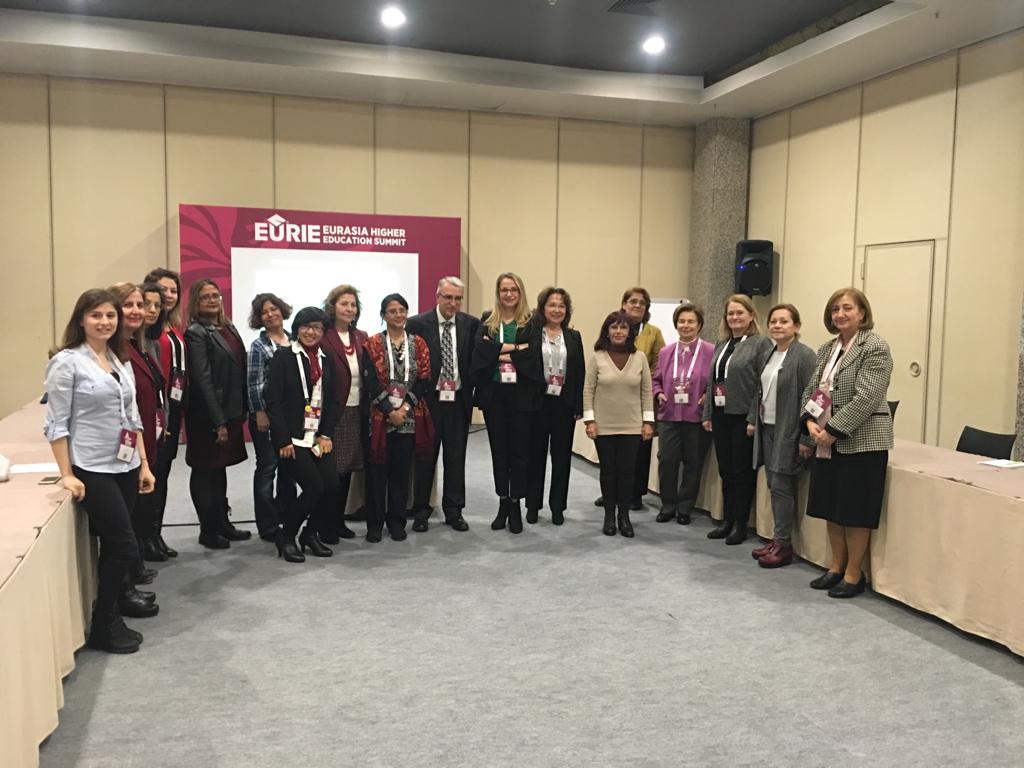