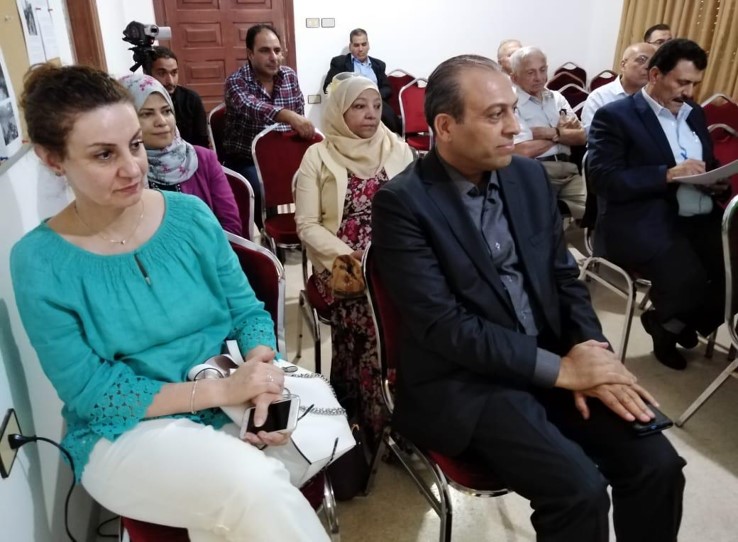 The OWSD Jordan National Chapter was established in September 2019, and launched on October 15 at the Jordan Society for Scientific Research, Entrepreneurship, and Creativity (JSSR) in Amman, where the Chapter will be hosted. The launch was attended by 27 members of the new National Chapter as well as other Jordanian researchers and academics.

The President of JSSR, Redha Al-Khawaldeh, expressed the institute's enthusiasm to support the National Chapter and to cooperate with it to promote Jordanian women in science.

OWSD Regional Member for the Arab region, Huda Basaleem, also attended the launch, giving an overview of the role of OWSD in facilitating networking among women scientists worldwide, and emphasizing the importance of increasing the membership in Arab countries.

Sokyna Al-Qatawneh, Vice Chair of the Jordan National Chapter, said that the Chapter is committed to developing cooperation and communication between women scientists in the developing world and with the international scientific community more broadly, and to ensuring that women in developing countries share equally in the social and economic benefits of science and technology.

"Establishing a Jordan National Chapter [of OWSD] will have a long-lasting positive impact on the personal development of its members: in particular, on their confidence, resilience, and intercultural understanding," said National Chapter Chair Rana Dajani. "We hope to increase the positive attitudes and self-efficiency of female scientists in Jordan, by encouraging them to be involved and effective in their communities and to find ways to overcome the challenges women face, such as discrimination and family obligations."

The Executive Committee of the National Chapter is formed by:

Chair: Rana Dajani, Hashemite University
Vice-Chair: Sokyna Alqatawnah, Al-Zaytoonah University of Jordan
Secretary: Maha Aqra, the National Center for Research and Development
Treasurer: Fadwa Alhalaiqa, Philadelphia University
Among the National Chapter's planned activities are networking and information-sharing between institutions and individuals to promote the increased participation of women in science and technology, and organizing science-based activities, with the involvement of schools, universities, and grassroots groups, that address issues of national concern. 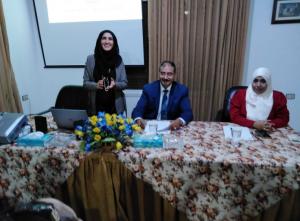 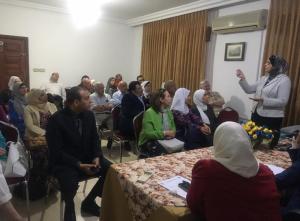 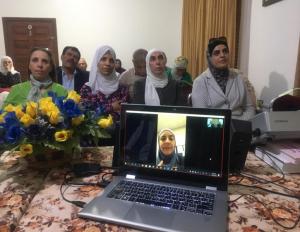 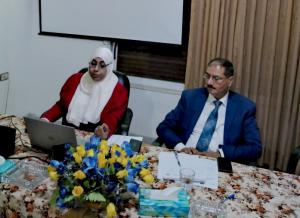