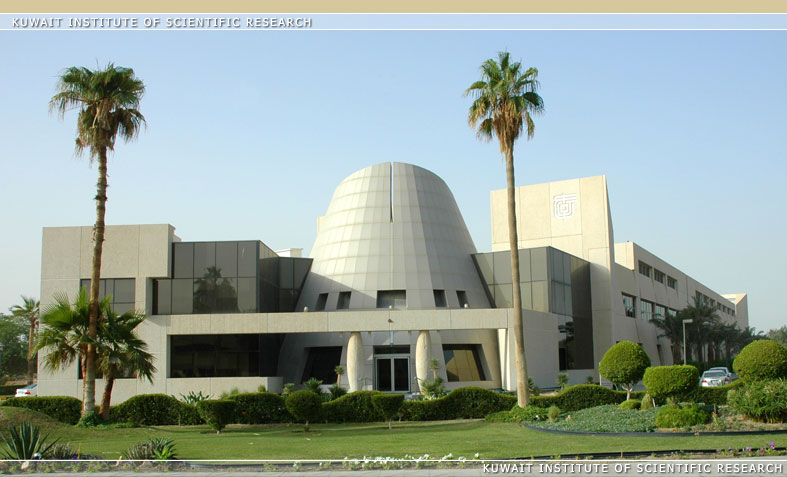 The Kuwait Institute of Scientific Research (KISR) generously hosted the event to coincide with the first ever Kuwait National Women's Day (16th May).

The international event was jointly organized by KISR and OWSD with further financial support from KFAS, the Islamic Development Bank and TWAS. The aim of the 5GA and Conference was to further our understanding of the challenges faced by women in science and technology and to recommend best practices that will enable us to overcome these challenges.  The convention was structured under two events: the Fifth General Assembly and the Conference. Each event had a detailed provisional programme and activities.

The conference encouraged collaboration and exchange of knowledge and experience among OWSD members and participants. The ultimate goal was to encourage women’s participation in science and technology, which will have an impact on economic development, and allow greater diversity in the elaboration of scientific knowledge and the formulation of new ethical standards on science and the technology.