Following the election of the new OWSD President Jennifer Thomson on Tuesday, 17 May, the four regional Vice Presidents for 2016-2020 were elected on Wednesday morning, 18 May. All vice presidential nominees had the opportunity to present their vision statements to the OWSD 5th General Assembly and International Conference in Kuwait City before the voting, which are available in full for download on the conference page; vision statements and CVs for the winning nominees are also available below.

The winning candidates for Vice President from each of the four OWSD regions were announced at lunchtime on Wednesday. They are: 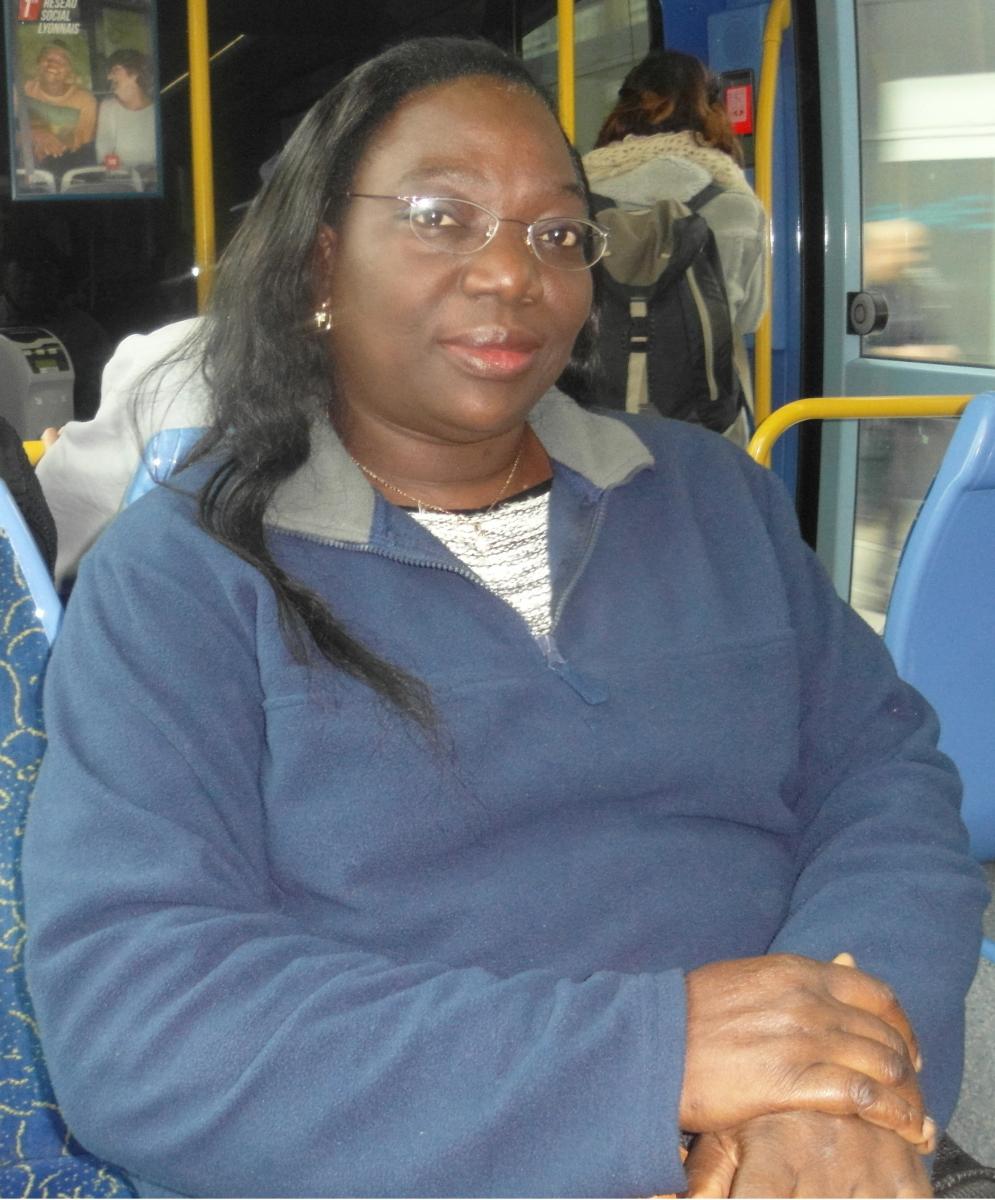 Prof. Babalola is the Director of Food Security and Safety Niche Area and the Principal Investigator Department of the Microbial Biotechnology Laboratory at North-West University in South Africa. She is a former OWSD fellow and is actively engaged in the mentoring of current OWSD fellows and other women scientists; over 75 scholars of microbioogy have graduated under her research mentorship. She is also a member of the South African Women in Science and Engineering (SAWISE) and the South African Association of Women Graduates (SAAWG), among others. Prof. Babaola has had a prolific career and has published 75 peer-reviewed journal articles, 7 book chapters, and 50 conference proceedings/abstracts. She enjoys international collaborations, research grants and has received many awards. She has more than 40 professional certificates in her area of interest from the University of California, Berkeley, University of Mauritius, Reduit, and Bradford University among others. Her wealth of internal experience spans through Americas, Asia, Europe and Oceania. 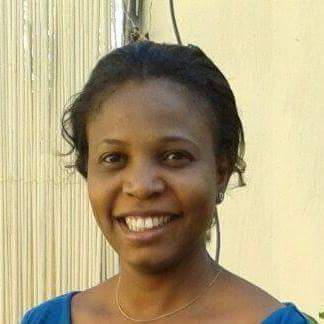 Prof. Nashwa Eassa is assistant Professor of Physics at Al Neelain University. She is currently a post-doctoral fellow in the Nanophotonics group at Nelson Mandela Metropolitan University (NMMU), funded by the department of Research Capacity Development (RCD) at NMMU. She holds a PhD in physics from the Nelson Mandela Metropolitan University, South Africa and a MSc in material Physics and Nanotechnology from Linkoping University in Sweden. Her current research focuses on development of Titanium oxide nanoparticles and nanotubes structures i) for water treatment using solar radiation ii) solar water splitting using photoelectric chemical cells (PECs) for the generation of hydrogen from water. Her previous research was on Surface modification of InAs (111)A and (001) to study effect of chemical processing such as  passivation , etching and oxidation  on electronic structure and photoluminescence properties. She has contributed as a first author and co-author five peer-reviewed journal articles and two conference papers. Dr. Eassa has received numerous awards including the Elsevier Foundation awards in Mathematics and Physics in 2015, and among other oganizations of which she is a member, she is the Founder & President of Sudanese Women in Science Organization (SWSO). She takes a great interest in women's development and in leading activities relating to women in science.

Dr. Atya Kapey is Principal Scientist in the Environmental Genomics Division at the National Environmental Engineering Research Institute (NEERI) in Nagpur, India. Her work focuses on monitoring environmental pollution and developing remediation solutions. A renowned biotechnologist, she has worked in India's foremost Council of Scientific and Industrial Research labs including CSIR-NEERI, and also at the University of Hyderabad (UoH-Central University). She has guided several  PhD students, taken part in numerous international research projects, and has developed expertise in the area of environmental remediation and in educating the public about the harzards of environmental pollutants and their health implications. She has published more than 80 papers in reputable journals. Dr. Kapley has been a long-standing member of OWSD and has actively participated in National Chapter activities as well as played a significant role in regional programs. 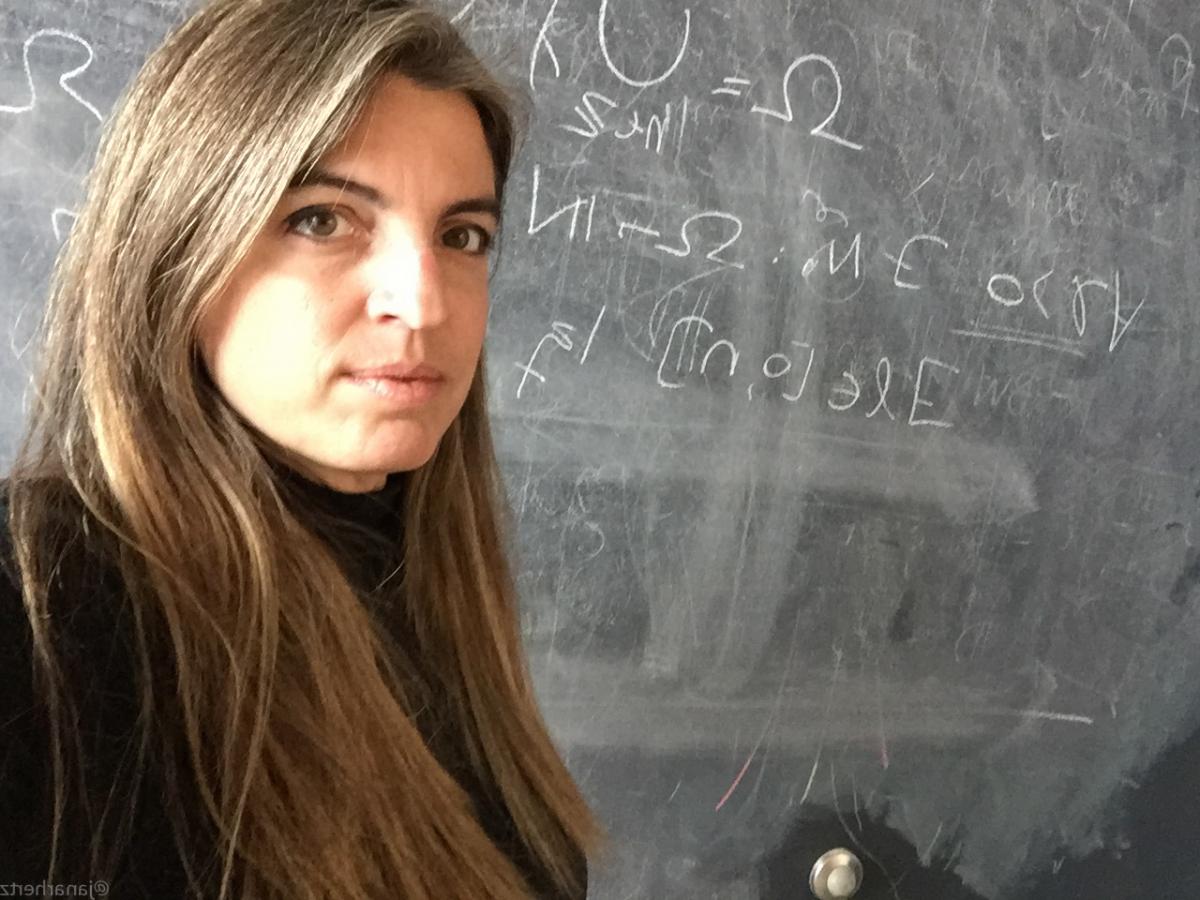 Prof. Jana Rodriguez Herts is Full Professor at the Institute of Mathematics and Statistics (IMERL) at Universidad La República in Uruguay. She holds a PhD in Mathematics from the Universidad de la República as well as a BSc. in Mathematics from the Universidad Nacional de Rosario. She has published in many prominent mathematical journals and is active in organizing courses and workshops in mathematics throughout Latin America and in the U.S., China, and Europe. Prof. Rodriguez has extensive experience in the mass media and appears regularly on TV and in newspapers. She has two regular radio shows on premier broadcasting stations in Uruguay and is one of the major authorities on innovation and education in her country. She is committed to empowering women and girls in science, and plans to use her communications and media skills to advance the OWSD mission in the region.