Microbiologist Jennifer Thomson gives her perspective on the pandemic

Jennifer Thomson is Emeritus Professor of Molecular and Cell Biology at the University of Cape Town and has been OWSD President since 2016. Below, she shares her perspective on the country's response to the COVID-19 pandemic.

"It is essential that the special role played by women scientists be understood and embraced. Women scientists bring a different perspective to their work which becomes apparent and valued as they take their rightful place in research communities." 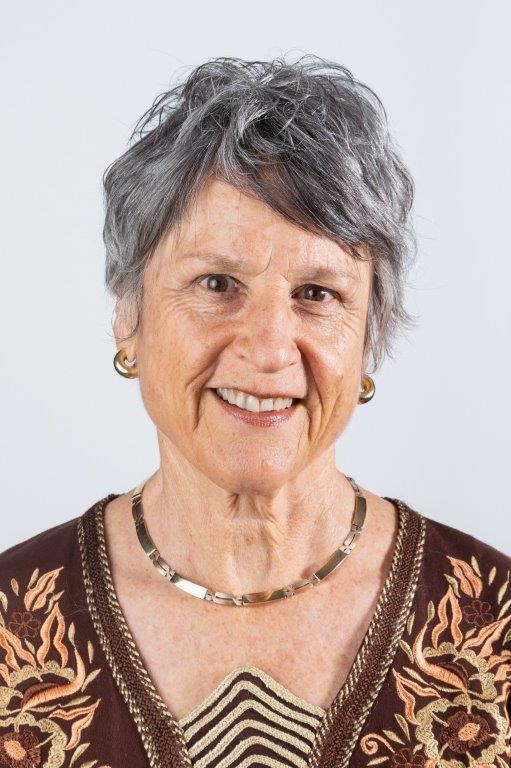 South Africa began a complete lockdown on Friday, March 20. It was supposed to last for three weeks but has been extended for five weeks, until the end of April. So far (nearly one month into lockdown) we have had 2,173 people infected and 25 deaths. Amazingly, the extremely crowded informal settlements [throughout South Africa] have so far escaped with very few infections, but that could all change once there are just a few cases in these communities. One of the very positive aspects here is the change in people’s attitudes to our President, Cyril Ramaphosa. He came into power last year with a very slender majority and faced a hugely hostile faction that still supported our previous President, Jacob Zuma. But now there is a palpable desire in the country to carry out Ramaphosa’s wishes and to abide by the lockdown rules, despite their negative impact on the economy. This will pose an enormous problem once life returns to what will be the “new normal” as many will be without jobs.

Senior government officials have taken a one-third cut in salary for the next three months, with the savings going to the country’s COVID-19 emergency fund to help the poor. In addition, many people and organizations in the private sector have made significant contributions to this fund, which will need to be carefully administered to assist the neediest people in our country.

Research in my department (Molecular and Cell Biology at the University of Cape Town) has been affected by the lockdown but we are managing to adapt. 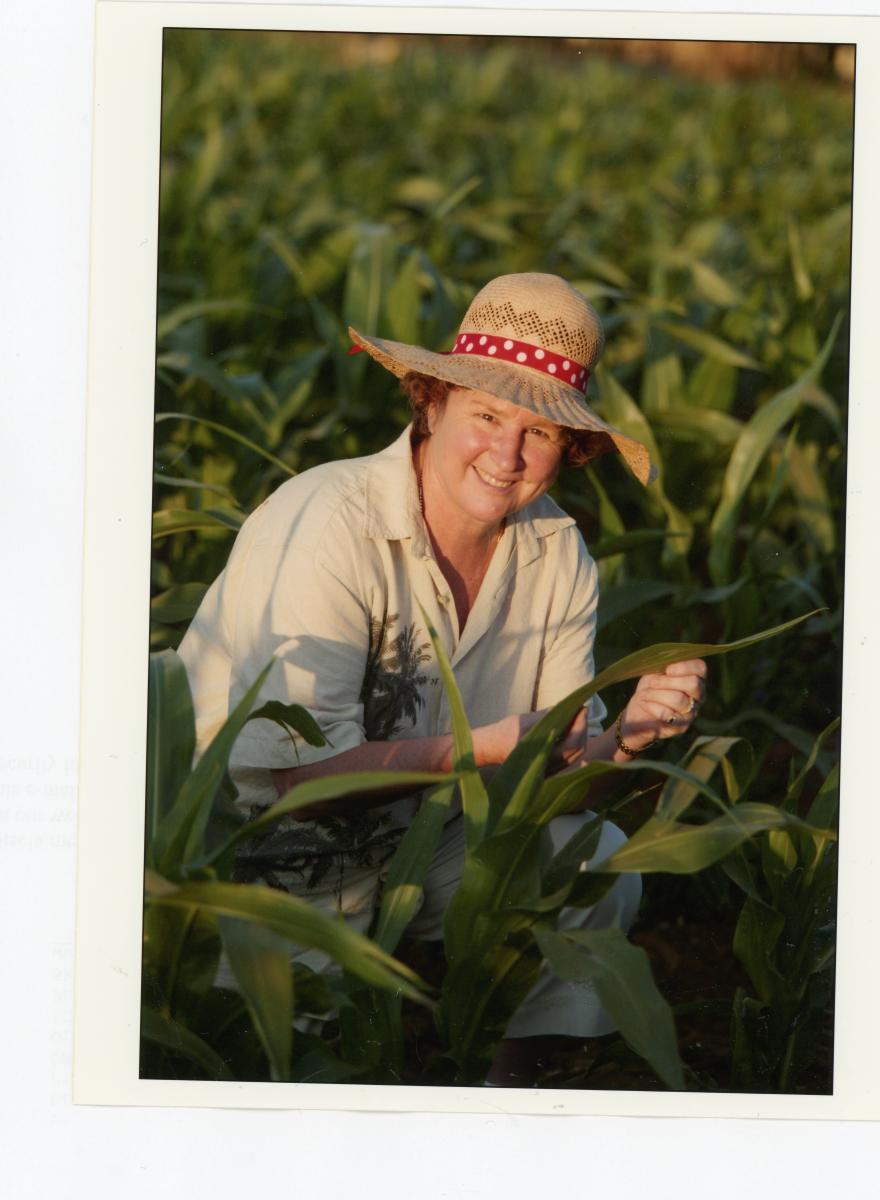 Our research is related to food security and we are developing genetically modified maize tolerant to drought. With climate change, drought is becoming ever more prevalent in Africa and so we are hoping our maize plants prove to be drought tolerant when we get to field trials. Currently we are in glasshouse trials so it is too early to predict what will happen in the field. We have a skeleton staff who are making sure that equipment is maintained and that the plants are kept alive. My own research group is coping well as all our plant tissue culture work is being done off-campus, again with a skeleton staff maintaining our transgenic maize tissue culture material.

This is a time for real scientific collaborations worldwide. Scientists need to understand how this virus originated and how it spreads, how (or indeed if) immunity results from infection and how long it lasts, what measures taken by medical practitioners and supported by their governments are most effective in protecting people from the virus and reducing their symptoms. The only way this pandemic can be understood, effectively dealt with, and prevented from recurring is if all scientists are able to share their data and influence policymakers to take the necessary action.

In addition to the work done by natural scientists, we also need to bring in social scientists to help with data analysis, communication, economic problems, and much more besides. Now is the time to embrace scientists in all disciplines and enable them all to work together. It is also essential that the special role played by women scientists be understood and embraced. Women scientists bring a different perspective to their work which becomes apparent and valued as they take their rightful place in research communities. Now, of all times, we need the involvement of all scientists, women and men, as this is the only way that we can beat the present and potentially future pandemics.