The OWSD Vice President for Latin America and the Caribbean, now living in China, gives her perspective

Jana Rodríguez Hertz is Professor of Mathematics at the Southern University of Science and Technology in Shenzhen, China and was elected OWSD Vice President for Latin America and the Caribbean in 2016.

"There is good news in China: April 7 was the first day since January 21 with no officially announced deaths from coronavirus." I currently live in China, but I follow the news closely in Uruguay, where my family lives. I was on holiday in Uruguay when the outbreak hit my city, Shenzhen in Guangdong Province, close to Hong Kong. When I came back, on February 24, the situation was already under control in Shenzhen, so I wasn’t in town for the worst part. The lockdown was officially lifted in Wuhan on April 8 after 76 days of closure. Precautionary measures are still in place but generally we are now free to move around.

There is good news in China: April 7 was the first day since January 21 with no officially announced deaths from coronavirus although a new focus has since been reported in Heilongjang province, which shares the border with Russia. Some people fear a second wave of cases but the country is preparing to reactivate its economy as soon as possible. 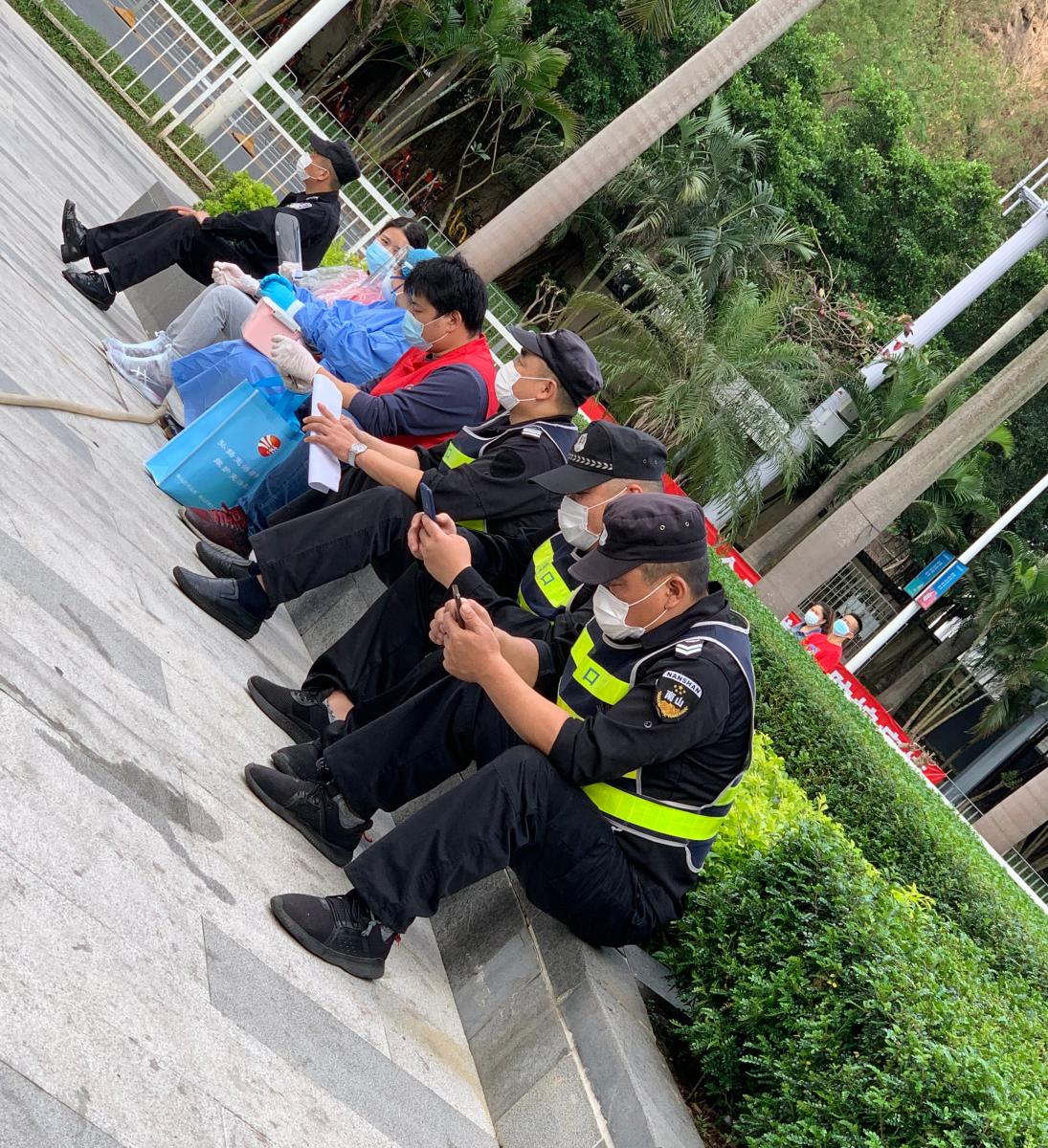 For now at least the trend is optimistic. The lockdown in Hubei province has ended, and in some provinces face-to-face classes are back. My university has reopened, even though the students are not back on campus. We are still teaching online. But travellers to China without Chinese passports are not allowed to enter the country, even with a resident's permit.

Many things have changed, online work has increased. Some manufacturers, such as BYD Auto (car manufacturers) and Foxconn International Holdings (the world's third largest information technology company) have started to produce masks in Shenzhen now. The daily production is 10 million units.

Uruguay, instead, is in the early stages of the outbreak. As of April 20 there have been 528 registered infected cases and 10 deaths. Classes have been suspended. Quarantine is not mandatory but recommended. Online work is starting to increase, and classes at the university are online now. The country has closed its borders. The pandemic is already seriously affecting the economy of the country and some people are striving to eat. The number of soup kitchens is starting to increase. So far, the capacity of the hospitals has not been affected. Some businesses have adapted, and some fruit and vegetable markets are delivering online. A scientific committee has been appointed to advise the government about which steps to follow, and measures are taken according to the evolution of events. For the time being, the numbers are optimistic. It is too soon to predict the impact in Uruguay, however, the country's health system is robust. Let us hope for the best. 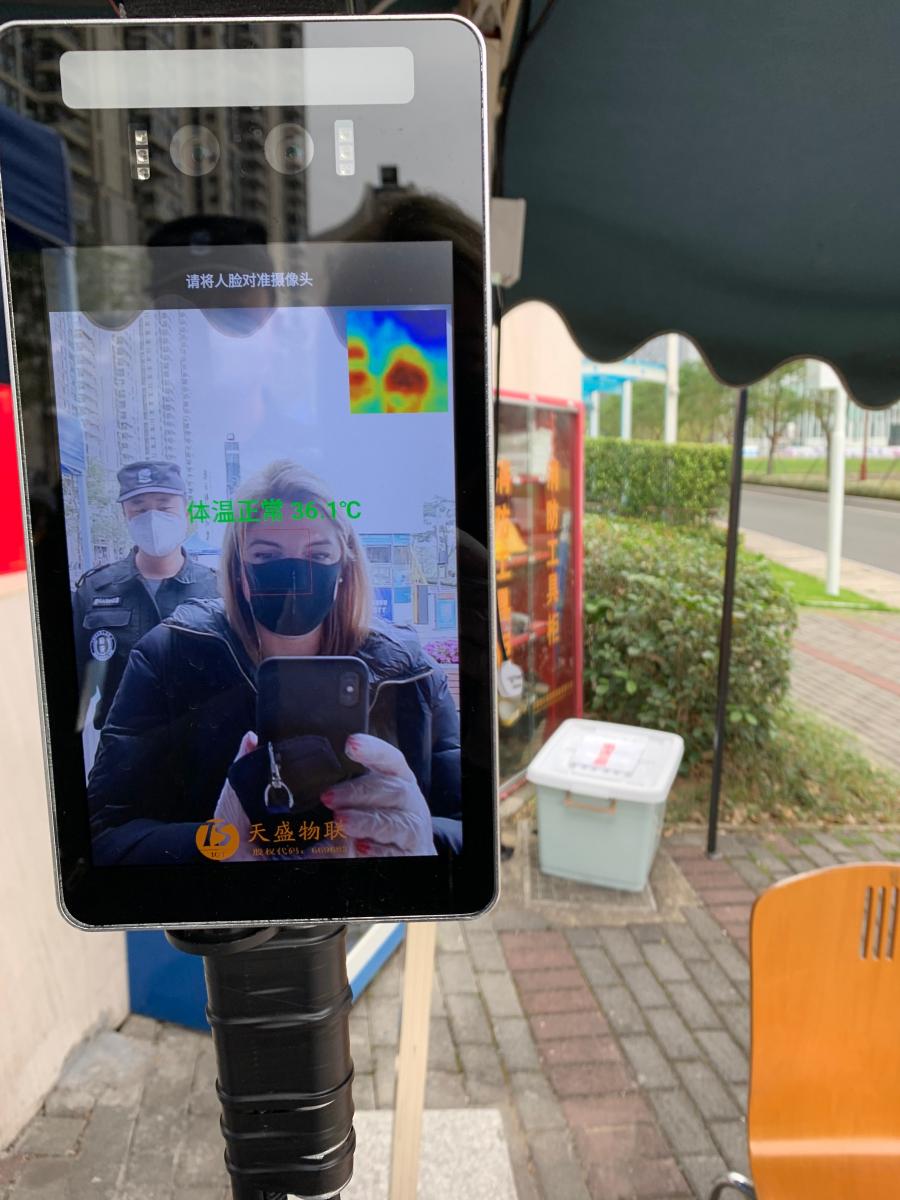 Here in Shenzhen, my university closed for some days during the outbreak. It was complicated, since some of the staff and faculty live on campus. I live off campus so I could work from home. Some weeks ago, the campus reopened. Body temperature is taken at the entrance, no exceptions. In fact, your body temperature has to be taken at the entrance of every building in the city.

My research has not slowed down, however. My area is pure mathematics, so I do not need laboratory materials. I’ve had more time than usual to continue work on some papers I started with co-authors. With respect to classes, our students have not come back to campus, and I don’t know when face-to-face classes will be resumed. We are also not sure yet how exams will be managed.

"Mathematics is important to provide models that can show the spread of the disease, but this can only be analysed in a meaningful way together with specialists in the fields of biology, epidemology and virology, as well as social scientists, economists and politicians."

My research is not directly relevant to this pandemic although mathematics does have a role to play. An advanced knowledge of mathematics is important to provide models that can show the spread of the disease, but this can only be analysed in a meaningful way together with specialists in the fields of biology, epidemology and virology, as well as social scientists, economists and politicians.

In Uruguay, scientists at the Institut Pasteur have developed their own test kits which are now being used in the national health system. Scientists from the Institut (led by three outstanding young women scientists, Cecilia Salazar, Florencia Díaz and Marianoel Pereira) have also been able to sequence the viral genome, allowing it to be compared with other known viral sequences.